My life in high heels »

My life in high heels

Description
When Burt Reynolds hit an unsuspecting Loni Anderson with divorce papers and a one-way plane ticket in 1993, it made headlines across the nation. He said: "She's vain, she's a rotten mother, she slept around, she spent all my money." She said: nothing. For more than two years, Loni has silently watched and listened as her ex-husband accused her on television, in the press, and in his autobiography. From all across the nation, women have written to Loni with support and admiration - women who, like Loni, were willing to sacrifice everything to keep their families together until their husbands made going on impossible.
Now, for the first time, Loni breaks her silence and tells her story. The result is an explosive book as full of wisdom as it is full of revelations; a book for any woman who has learned that sometimes our hearts have to break for better things to enter. Here are life lessons - from her days as a Minnesota Sunday school teacher through single motherhood to stardom - from one of America's most respected women.
Also in This Series 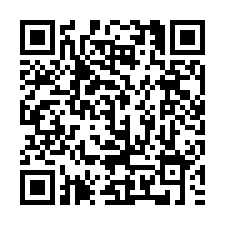