Queen of the mist »

Queen of the mist

Description
The Forgotten Heroine of Niagara

This novel-in-verse tells the fascinating story of Annie Taylor, who, in 1901, became the first person to plunge over the brink of Niagara Falls in a barrel. But as Joan Murray reveals, America didn't know what to do with a mature and self-possessed heroine: Annie Taylor, as an "older woman," was rejected and exploited and finally eclipsed by the man who repeated her stunt ten years later.

"A portrait of a woman so achingly intimate it will linger long in your memory."
-Joyce Carol Oates
Also in This Series 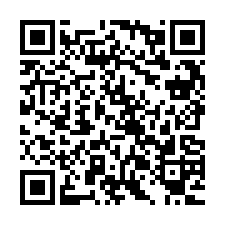