Description
There are stars, and then there is Burt Reynolds. For almost three decades, he has been in a class by himself. Number 1 at the box office. The Picasso of car pictures. Emmy Award winner. From such early television series as Gunsmoke and Dan August to the blockbuster films Deliverance and Smokey and the Bandit to the headline-making romances with some of Hollywood's most famous women, Burt has made his own unique, entertaining impression in the hearts and minds of the world's moviegoing public.
Now, after years of declining to write his autobiography, this beloved, emulated, and lusted-after leading man provides a captivating backstage tour through his incredible life story - his colorful road to stardom, his escapades as Hollywood's most outrageous good ol' boy, anecdotes about his famous friends, his uphill recuperation from a confounding injury that generated AIDS rumors and nearly destroyed his career, and, of course, the passionate love affairs that have kept armchair romantics and gossip columnists buzzing for years.
Also in This Series 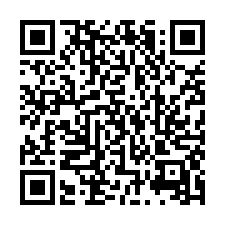